No illusions. Works of Adam Korpak 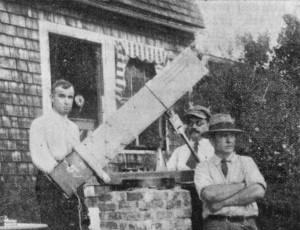 'Exhibit of the Month' is a series initiated by the Jagiellonian University Museum with the beginning of the new academic year. Each month we will explain the Museum collection to you, choosing a single exhibit or a group of exhibits which usually are not shown to the open public. This month's feature is a cinematograph designed by Prof. Tadeusz Banachiewicz.

A chronokinematograph is an instrument used for the simultaneous recording of the image of the Sun and the time pulses provided by the chronometer.

It was designed and developed by the director of the astronomical observatory of the Jagiellonian University, Prof. Tadeusz Banachiewicz, in cooperation with Engineer Stanisław Struzik. The machine factory and foundry KRAWCZYK i Ska from Zawiercie undertook the production of the telescope tube and the solid base of the instrument. In the front part of the tube there is an 8-cm Zeiss lens, and at the back there is an Askania Werke AG film camera, equipped with an Agfa–Neuchromo film tape. The film was moved manually along the focal plane of the telescope in time with the metronome at a speed of two rotations per second, which resulted in taking 16 photos per second. Simultaneous recording of time was obtained by including in one of the circuits a marine chronometer set to the sidereal time, which was delivering to the set pulses every second.

The first time the chronokinematograph was used to observe a solar eclipse was on June 29, 1927 in the village of Jakkmokk in northern Sweden.

The photos on the film made with the use of a chronokinematograph showed an accuracy of time registration that was unattainable until that time. They allowed for precise determination of the moments of appearance and disappearance of the so-called Baily's pearls — bright points visible during an eclipse, caused by the roughness of the Moon's surface. This phenomenon, which proceeded very dynamically, was previously difficult to describe using photographic methods and also was an obstacle in the precise determination of the beginning and end of the total solar eclipse. 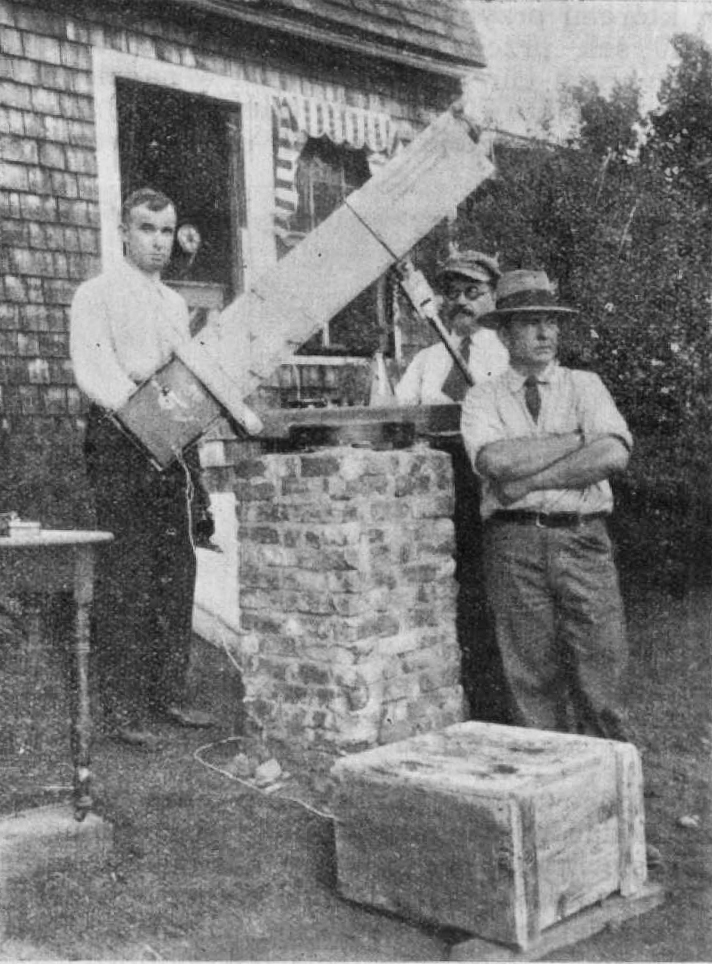 2. Two frames from the film recorded during the total solar eclipse on August 31, 1932 with the so-called Baily's pearls (photo: Polish Astronomical Expedition)